Indian Himalayas is the absolute dream for every motorbike rider. In a stunning backdrop of the highest mountains in the world, we drive on Enfield motorbikes through the provinces of Himachal Pradesh and Ladakh, also known as 'Little Tibet'. We drive through the green hills and valleys of Kinnaur and the rugged mountains with peaks and permanent snow and Spiti Lahoul.

Against the cliff  monasteries have been built with waving brightly colored prayer flags. Burning butter lights, the smell of incense and the murmur of meditating monks witness the still surviving Tibetan Buddhist culture. We pass desolate plateaus and spectacular mountain passes, including the highest pass in the world.

This trip is organized in cooperation with Touratrek. Registrations via Touratrek or Motorcycle Trails will get on the same trip.

Fact: early 2000's we started this project together, then separately passed and now for this tour we work together again. 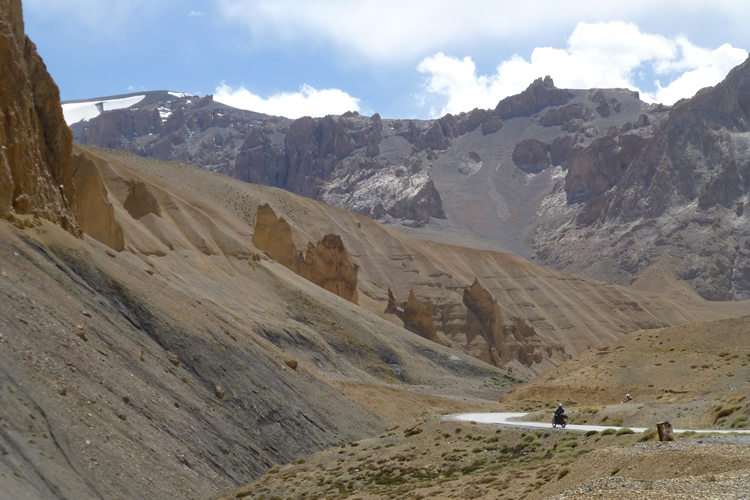 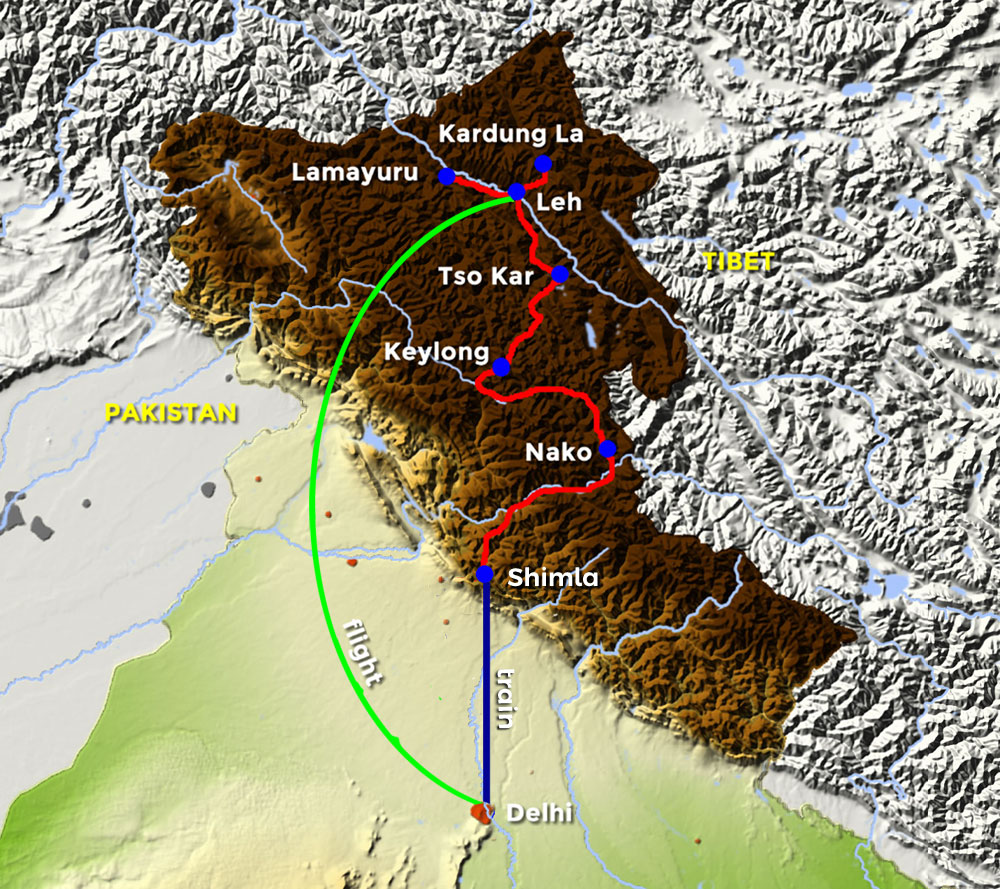